This week I purchased a four volume set of books entitled ‘The Poetry of Robert Burns’. There is nothing overly special about the set and I have several other books regarding Burns’ poetry. The thing that these volumes had which peaked my interest was that within each were engravings done by #WilliamBrasseyHole. Not facsimiles but real plate impressions. 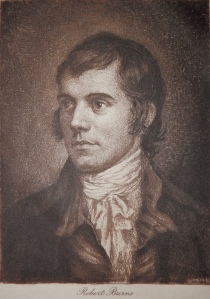 William Hole (1846-1917) was an English illustrator, etcher and engraver. He was born in Salisbury but after the death of his father, his family moved to Edinburgh. He was educated in Edinburgh and served a 5 year apprenticeship as a civil engineer but truly wanted to be an artist. He was a successful painter and around 1878 he tried his hand at etching and engraving. 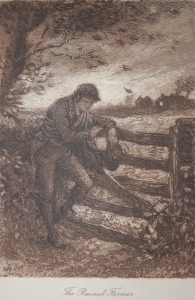 Hole specialised in industrial, historical, and biblical scenes. Although he was an Englishman, his artwork was focused on Scottish story and events. His work as an etcher and engraver was/is highly regarded. His translation of one art-form into another was considered wonderful and should rank him among the greats of that art. 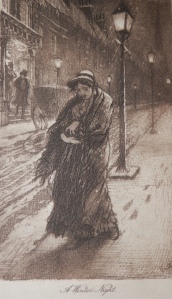 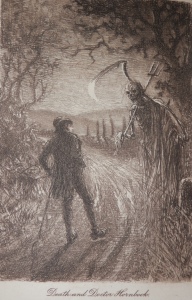 Hole is able to imbue his etchings with depth and emotion. One can feel the despondency of the farmer, the cold of the winter’s night and even death exudes an aura of other worldliness.

A great talent using only the tonality of line and ink. 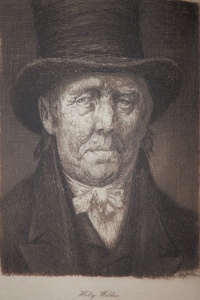