At the end of March, I wrote a chapter on the art magazine Siecle XXe volume 3 which focused on artist Wassily Kandinsky. Volume 4 of the art magazine contained 10 lithographs by various artists.

The art publication was the idea of Italian art historian #GualtieridiSanLazzaro. It was an art magazine about modern art and artists. Articles about modern art ran along side original lithographs by those artists being featured. The periodical ran between 1938 and 1974. Some 60 (?) issues were printed in it’s lifetime. Gualtieri – art historian, author, and collector – lived in Paris between WWI and WWII. He was drawn there by the exploding art scene of the early Modernist movement. Artists like Picasso, Miro, Chagall and Rouault were a few of the early modernists. Gualtieri endeavoured to make the art of these rising stars available to the wider public through the publication of his journals. Gualtieri wanted this art to be seen, experienced, and owned by people outside of the elite galleries of Paris, London, and New York.

My copy of Volume 4 contains seven of the ten original lithographs. I am missing the pieces by Matisse, Miro, and Chirico. The seven that remain are 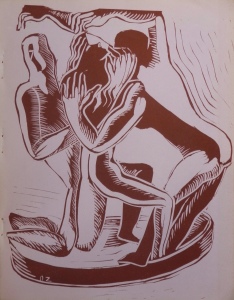 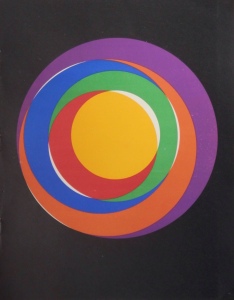 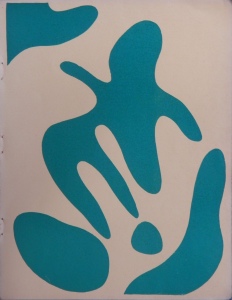